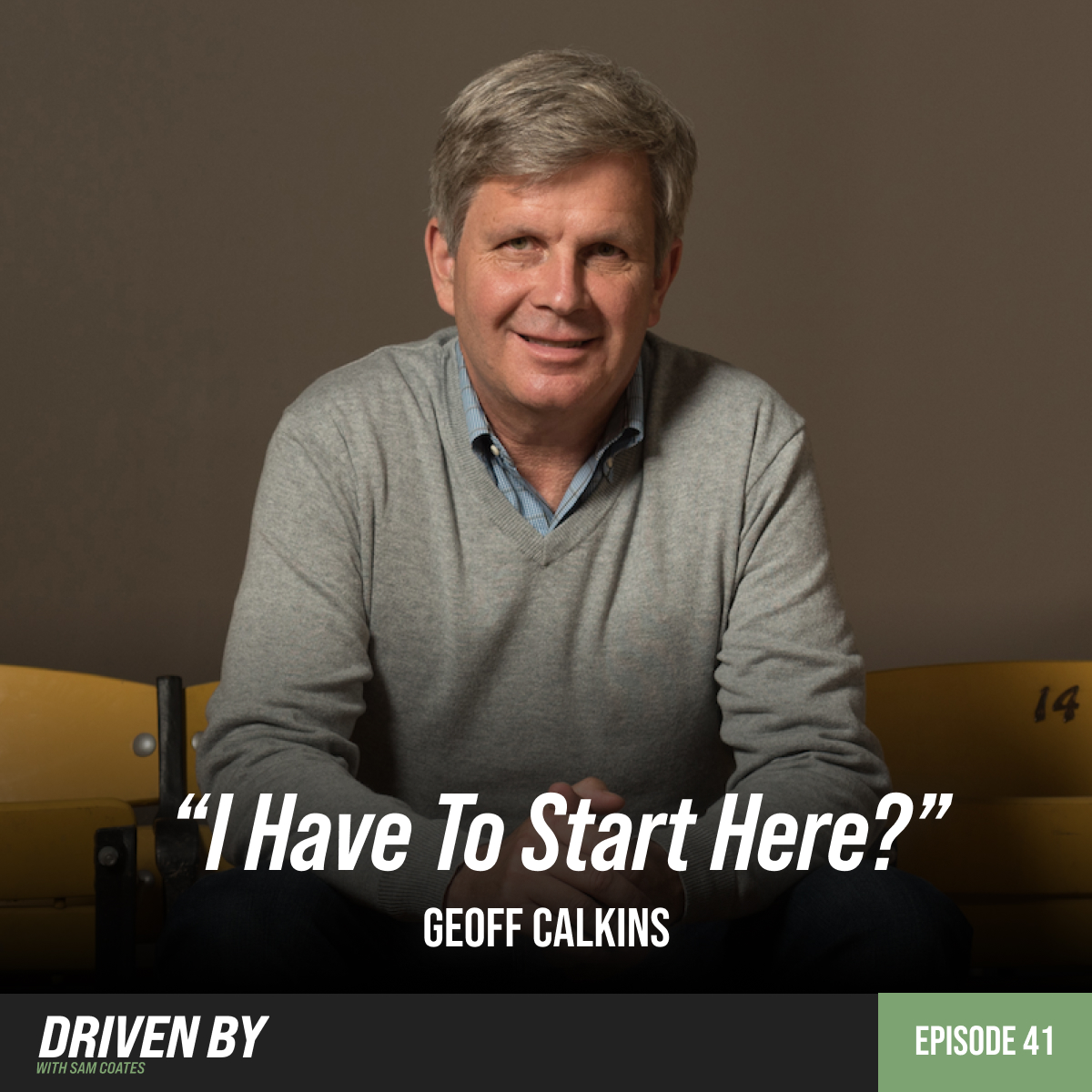 My guest this week is Geoff Calkins.

This episode is a fun and valuable conversation where we cover:

After starting his career as a lawyer in Washington DC, Geoff made a major career change, attending Columbia's School of Journalism. Geoff's first job led him to Anniston, Alabama, then to Fort Lauderdale, Florida, and finally, Geoff came to Memphis, TN, in 1996 as the sports Columnist for the Commercial Appeal. Geoff now is the lead columnist for the Daily Memphian and also hosts the Geoff Calkins Show. Geoff's been named the best sports columnist in the country five times by Associated Press sports editors, and he's also received many more awards.

1:40 I had a much harder edge when younger

2:18 You don’t have to wake up and destroy someone everyday

2:36 I’m best suited to celebrate life where I can

2:52 People in Memphis need more lifting up than crushing

4:25 I pursue stories I write as aggressively as needed

4:40 I have a chip on my shoulder about the city of Memphis

5:00 Cities dismissed by people that live there

7:57 I’ve been lucky to be around for so many things to write about

10:53 Leukemia as a kid and everyone died at that time

15:12 That was the expectation

16:00 We were all trying to prove ourselves all the time

16:40 It’s hard to figure out what you want to do with your life

29:53 The changes of journalism

31:30 Everyone finds their own voice

39:04 The odds of daily memphian making it 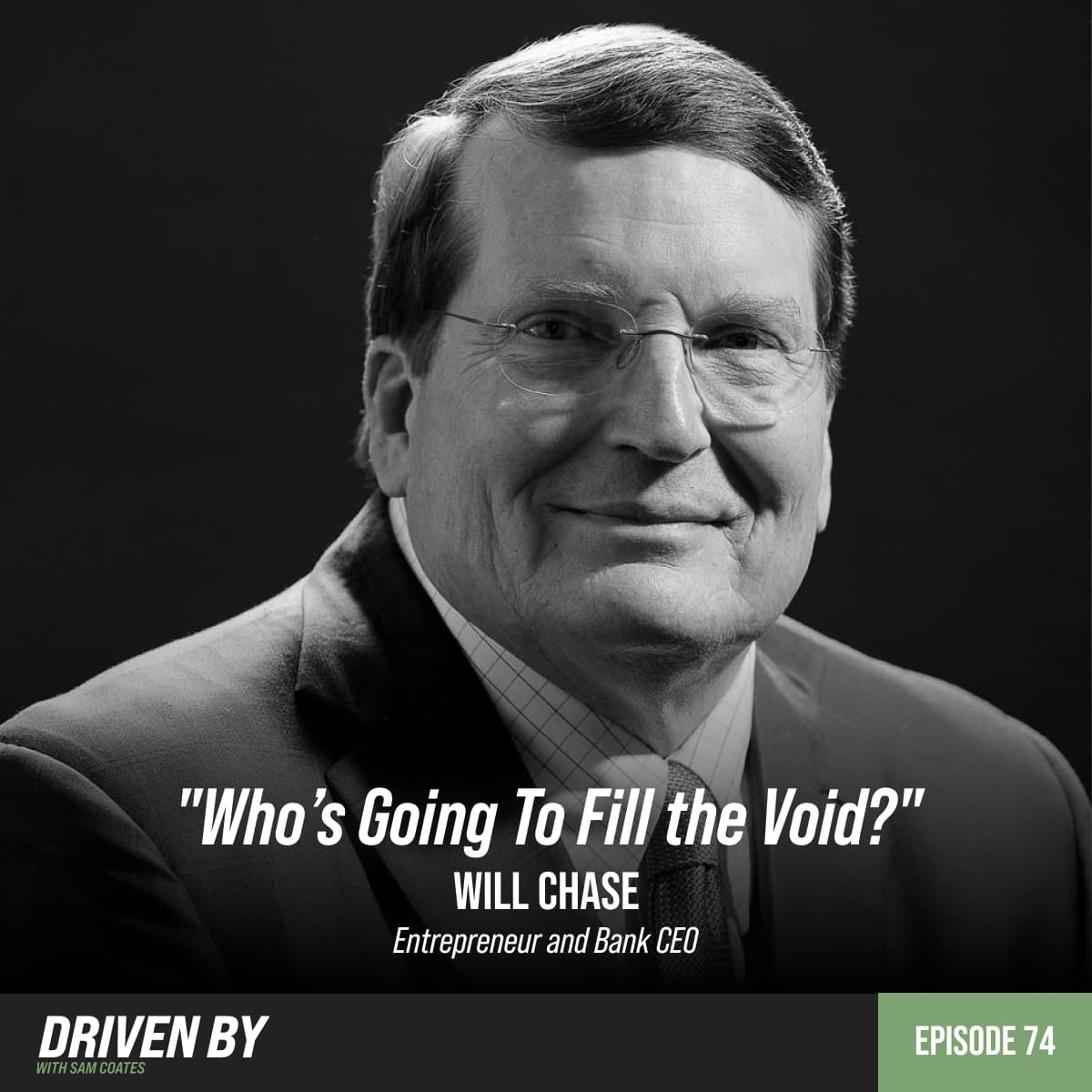 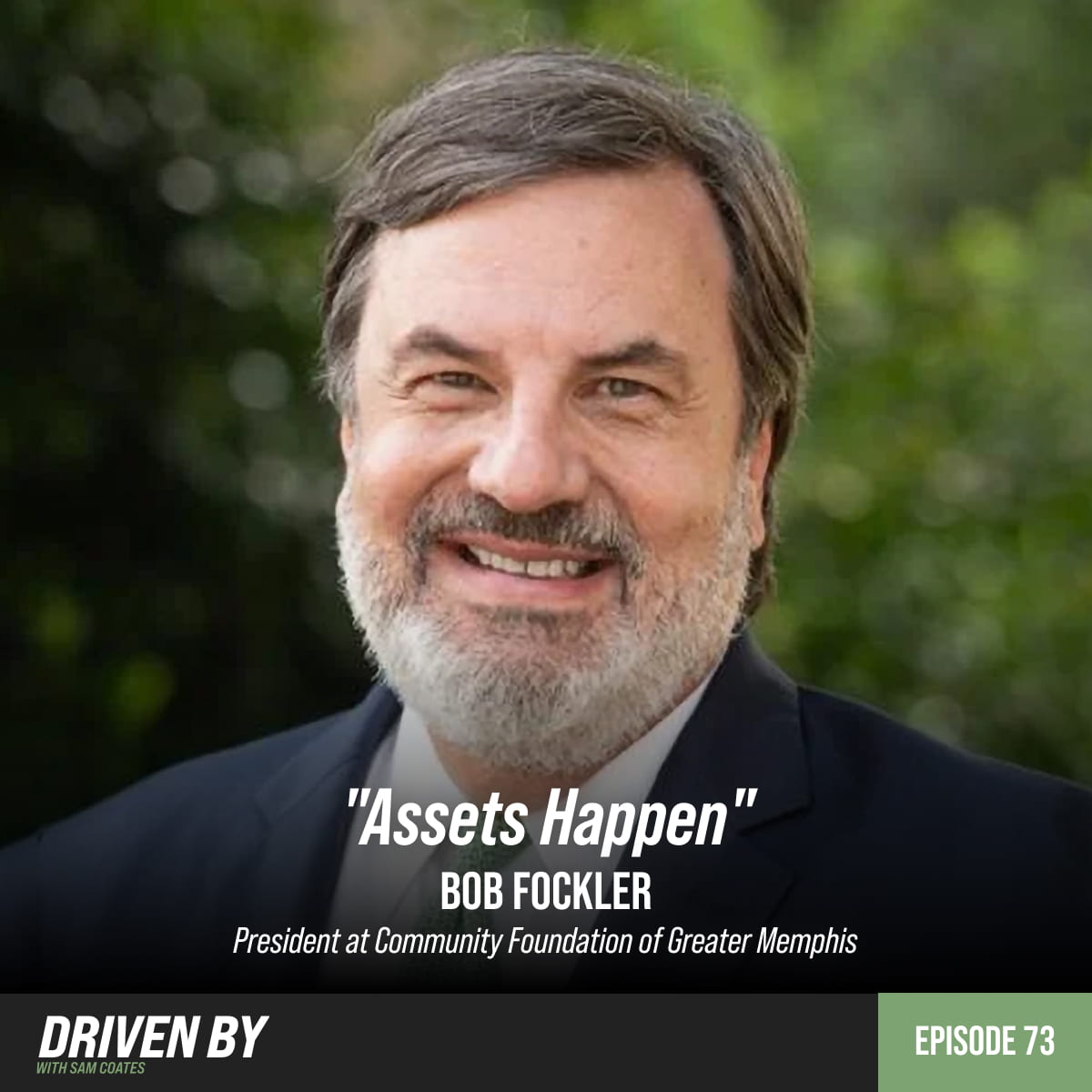 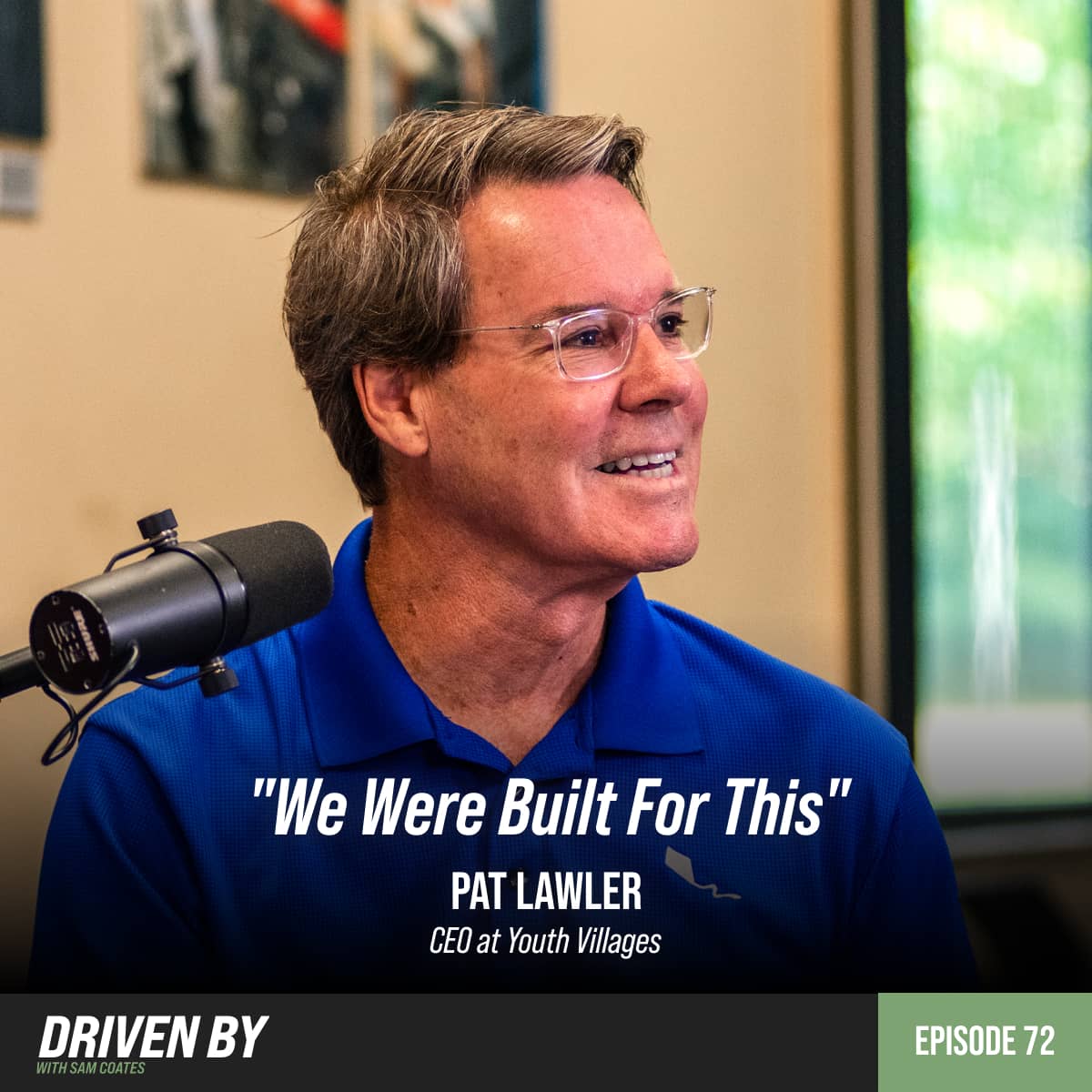 72. We Were Built For This with Pat Lawler